10:40 PM
MommyTasker
Not to wade into the whole working versus staying at home thing, but as school has started, I have noticed at least three distinct reactions amongst the different parent populations in the last few days.

The first is the one that I call "Uncontrolled Delight" in reference to the glee some parents are expressing now that they have enrolled their children in kindergarten. I most attribute to this one to stay-at-homes, and to some degree, those who have been paying through the nose for preschool. As she often does, Glennon Melton expressed this emotion best in her recent blog post:

Momastery: It Gets Better

The second is what I will call "Navel Gazing" to refer to the winsome, nostalgic, intellectual processing of this next phase of life and what it means that has ubiquitously been engaged in by most of the parent population and that was beautifully captured in this recent article:

Washington Post: Saying Goodbye to My Child the Youngster

The third is what I will call "Sheer Panic" to refer to the state of working moms as we confront new schedules, the painful realization that the public school day is so very short relative to the blissfulness of all-day child care, and the even more painful realization that scrambling to find additional care and activities to fill all that non-school time is almost as expensive as paying through the nose for preschool. I know no better way to express it other than this: 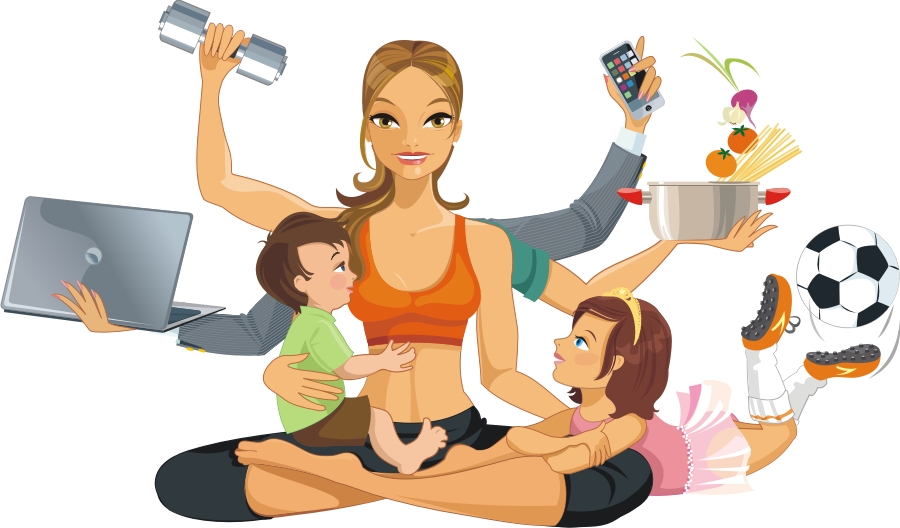 My daughter doesn't start her likely-to-be-fairly-useless-three-hour-per-day-public-school kindergarten class until next Wednesday, so to some degree I am still in denial. However, the irony that I will now have to hire a nanny to look after her, which I have managed to avoid doing for the last five years, is not lost on me.

Good luck to all of you!


Please contact me at mommytasker@gmail.com, MommyTasker.com, or connect with me on Facebook.
Posted by MommyTasker at 10:40 PM